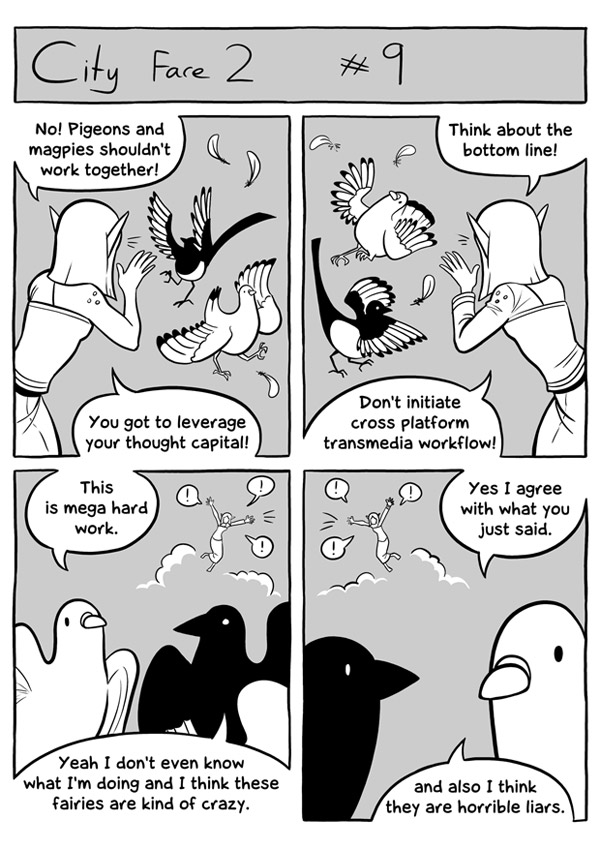 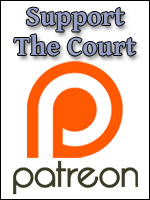 This scene was especially difficult to film and produce. RED worked with us directly on new camera technology that was able to film the kind of scene audiences have never seen before. The cameras did the job perfectly, and we hear Peter Jackson is looking to incorporate the new camera technology from RED in his next project. His comment was, "Red is awesome. She has a strange fixation about her hair though."
Tune in tomorrow for the thrilling conclusion!